According to the article “Much work needed to make digital environmentally sustainable economy” published in February 2018 by The Guardian, datacenters consume more than 6% of the world’s electricity, (more than the entire country of India) and they produce 2% of the world’s carbon emissions (almost as much as the airline industry).

Datacenter professionals understand that ca. 50% of the energy consumed goes towards cooling and powering over-dimensioned partial scenarios, which include:

The construction, maintenance and ongoing costs of such unnecessarily over-dimensioned facilities is not cheap either.

Overclocking, a practice common in gaming and cryptomining, that generates more heat, which inevitably leads to even greater cooling requirements.

Today’s level of dependency on fossil fuels (carbon, oil and gas) is very high, and despite the fact that many operators and owners of big datacenters believe that the answer is to build their new mega datacenters in the north of Sweden, we must consider the environmental burden of the construction and the ongoing operations in those remote locations. 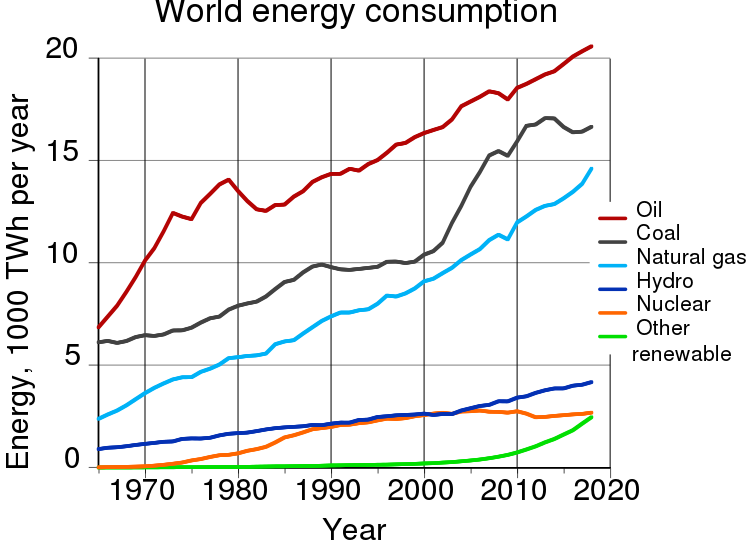 It would be naive to think this can be halted, however, we can implement more datacenters with a smaller physical footprint close to where they are needed and use Immersion Cooling solutions such as Submer’s to improve efficiency while reducing energy consumption by almost 50%.

That’s why we can predict that by the year 2019 almost 10% of all datacenters will be “greener“, including Immersion Cooling solutions combined with today’s technology and in 2025 this percentage will increase up to 100%.

A special thanks to Diarmuid Daltún